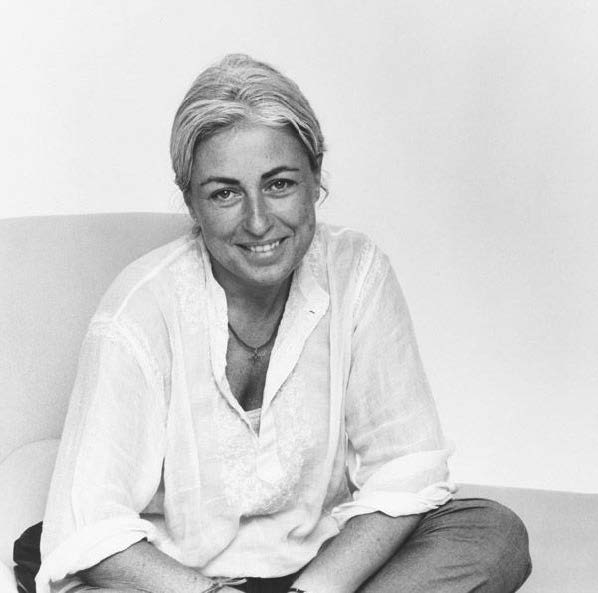 Lebor Gabala is a phonetic adaptation of Leabhar Ghabhála Erenn, the title of a book of Celtic mythology that means “the book of conquests”. But it also stands for a Spanish women’s fashion firm, part of made in spain, that is conquering its public, both at home and on the international stage. The firm’s meticulous creations are the brainchild of designer Maite Muñoz who, after years of experience in the textile industry, decided to channel all her efforts into her own project: a brand based on knitted garments.

Maite Muñoz’s background stems from the many years spent learning her trade, during which she worked under the tutelage of maestros such as Pedro Morago, Mila & Tucho Balado and Rap Difusión. After becoming involved in the textile industry almost by accident, it was the first of these names who inspired the designer’s enthusiasm for the profession. She now dedicates this enthusiasm and passion to her own firm which she drives forward with the support of Nuria Muñoz, her sister and chief financial officer, and Aída Gascón, operations director.

In its more than 20-year history, the firm has successfully adapted to the aesthetics of the time, favouring garments with a timeless air, yet managing not to fall prey to tendentious styles. In this way, the different pieces of each season are not seen as a unique product, but rather as an authentic basic wardrobe that can be recovered and worn again, season after season. Alongside the quality of her creations, in which excellent finishes and meticulous attention to detail are the order of the day, this timelessness has made Lebor Gabala a true reference point for women who appreciate good design and quality.